This month has been fantastic for Rachel’s food truck. For the past few months, she’s watched disappointed (and hungry) potential customers walk away when she points to the flimsy paper sign sellotaped next to the window: Cash only. Now she’s got a shiny new card reader and sales are going through the roof.

Going through her monthly bills, she’s noticed some odd extra charges from the bank. Interchange fees. What are those?

On closer inspection, she’s actually racked up a fairly chunky portion of these interchange fees. “It must be related to the card payments,” she thinks to herself. But she doesn’t understand what they’re for and why she’s paying for them.

In this article, we’re going to lay out what interchange fees are in simple terms and explain exactly why they’re important to merchants. We’ll talk about how they’re calculated and how they fluctuate in different situations.

What does interchange fees mean?

An interchange fee is a bank charge for the privilege of accepting card transactions for your business. Unfortunately, this is a necessity. More and more of us Brits prefer to use cashless payment methods such as contactless mobile payments, so it’s vital that a merchant service accepts card transactions, or they run the risk of losing customers.

The merchant’s bank (the acquiring bank) pays a charge on behalf of the customer’s bank (the issuing bank) when a transaction is made. So, when Rachel takes a payment from a customer, her bank forks out the fee, and then claims it back from the merchant. The purpose of this fee is to cover the risk that the issuer takes in accepting and handing over payment. It also extends to covering things like handling costs and fraud.

This is a very simple way to define interchange – the finer details of interchange fees are quite complicated and vary between credit card providers or financial institutions. We’ll delve a little deeper into this later on in the article.

Why do interchange fees matter to merchants?

Interchange is one of your bank’s biggest costs, and as such, they’ll pass it on to you through your transaction charges. Since it is you, the merchant, who is benefiting from the exchange, the bank won’t take the hit and pay all these risk-induced fees for you.

When you’re given the bill for all of your interchange fees, it is known as your merchant service charge – or MSC for short.

You are charged an interchange fee for every card transaction processed by your acquiring bank. Your MSC acts as compensation to the card company and it’s typically charged as a regular monthly fee – something for you to look forward to then!

It’s vital that you understand how much you ought to be paying so that you can take your card processing fees into your budget. Staying in the know also allows you to raise a dispute if you think you’ve been overcharged.

Whether you’re running a huge, booming e-commerce business or a smaller independent business like Rachel, all merchants that accept credit cards have to pay interchange fees. So, if you’re stuck with this bill, you ought to be clued up on what you’re paying! 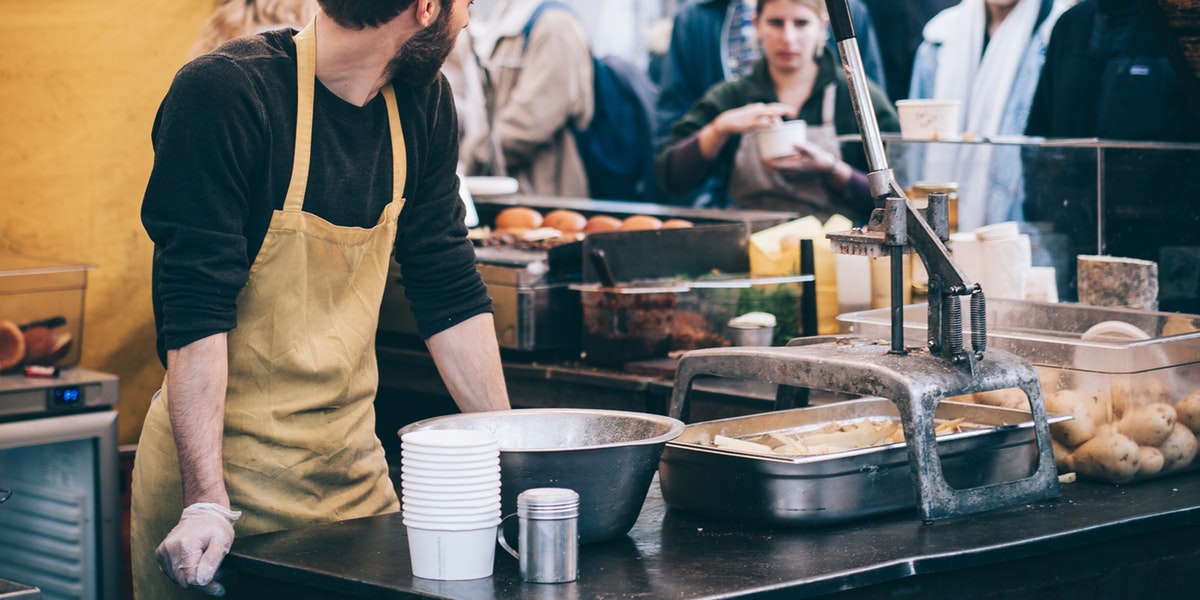 How are interchange fees calculated?

How the fee is calculated depends on the country the merchant (the acquirer – the one who foots the bill) operates in. So, if you’re in the US and your customer is a tourist using a Visa credit card from a cheaper European Union interchange location, you still need to pay the Visa interchange fee for the country you, the merchant, operate in.

As of 2019, here are the main interchange regions:

It’s worth noting that each individual country has slightly different ‘mini-rates’ that add up to the final percentage, but these aren’t significant.

Since we Brits operate in the EU interchange, we are charged the same interchange fee as other European countries.

Different card networks will charge different fees for each of the regions mentioned. Visa and MasterCard interchange fees, however, are typically very similar.

Do any scenarios have lower interchange rates?

Why? It’s all based on risk – a regular recurring bill requires a lot less risk from the credit card company than a random transaction.

The bank has tangible historical evidence that you’ve consistently paid this recurring bill, so they can naturally assume that you’ll continue to pay it. It is also far more unusual for a recurring bill to be a product of fraud as the cardholder is far more likely to notice suspicious payments if they are regularly made as opposed to one-off instances.

This warms the heart of the credit card companies, who can then offer a discounted rate on interchange fees for these transactions.

Here’s a couple of other scenarios where interchange transaction fees might be charged at a discounted rate: 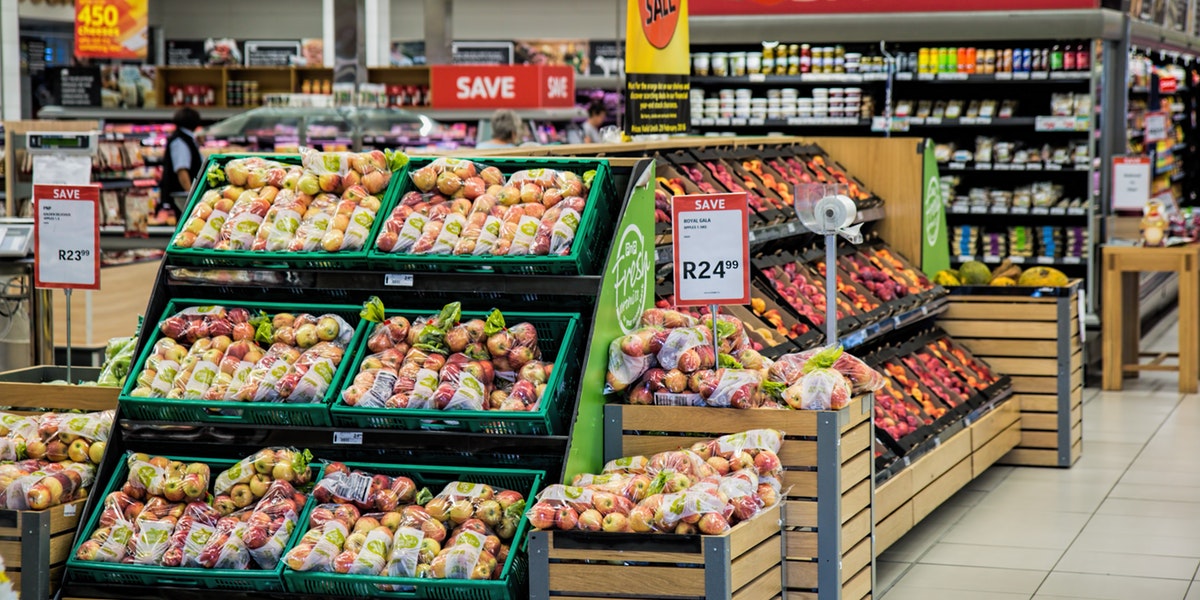 Which cards have the lowest interchange fees?

Here’s how other card types rank:

If your business doesn’t often process card payments from commercial cards, or fancy reward cards schemes, the interchange fees on your transactions will be capped at the European Union standard.

This should result in a lower MCS for your business. If you notice these credit card transactions are higher than normal, it could be down to the type of credit card you’re processing.

How much are interchange rates?

In 2015, the European Union introduced IFR – short for interchange fee regulation. This is basically a cap on the amount that a merchant can be charged as a processing fee.

IFR puts a cap on interchange fees on all consumer debit and credit card transactions (not including American Express.) Where the caps apply, this limits the interchange fees to a flat rate of:

Two types of transactions are exempt from the interchange cap:

This means there’s no need for charges between an issuer and the acquirer. This is often applicable to cards like American Express or Discover. However, this has a downside. American Express cards are more expensive for both cardholders and merchants (when compared to Visa and Mastercard) because the credit risk is considerably higher.

Because cards following this model tend to have higher interchange fees, a considerable number of merchants choose not to accept these cards.

Defined as where the business account is directly debited – ‘centrally settled’ or ‘centrally paid’.’ These are big corporate cards and are likely a fairly low percentage of a merchant’s transactions.

To find out the exact interchange rate on these two exceptions, check out your credit card companies website for a full list of each compatible card.

Here are links to the 2020 Visa and MasterCard tables for the exact details. 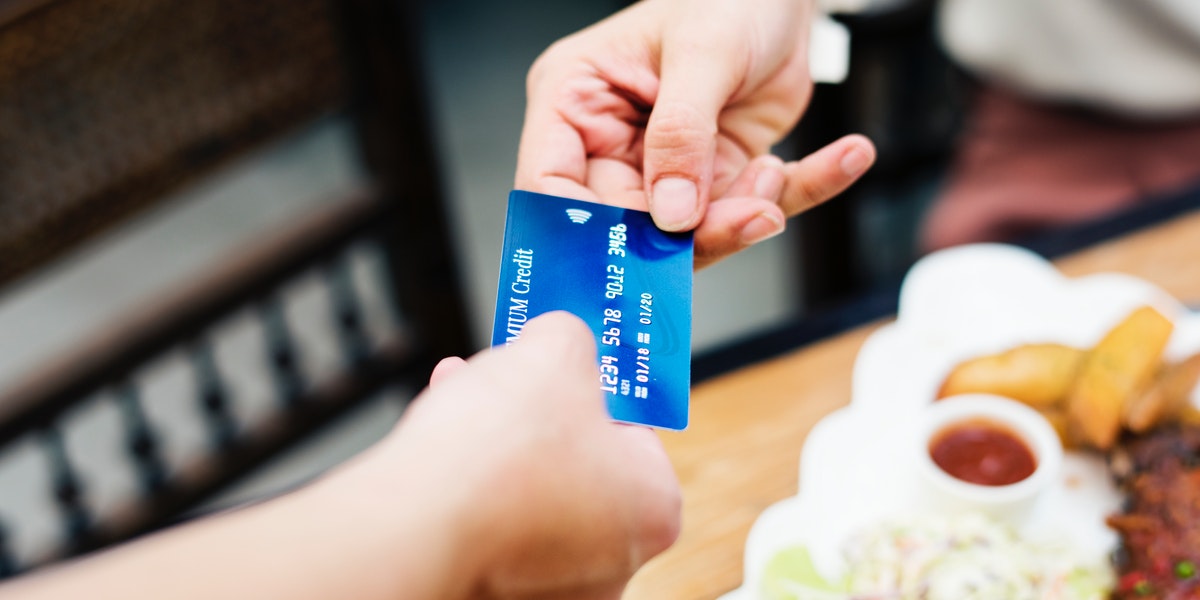 What about international transactions?

The IFR is EU-wide. This means the interchange fee for Visa/Mastercard is the same in Germany as it is in the UK, so there’s no extra surcharge because the transaction is cross-border.

What does IFR mean for me as a merchant?

For the most part, IFR has limited merchant transaction charges and subsequently increased their profitability. However, your MSC isn’t necessarily the only charge you might pay your credit card company for processing transactions.

Most credit cards have a minimum monthly service charge (or MMSC). This is a minimum fee set by the acquirer (your credit card company). Fortunately, these minimum limits are fairly low, and you have a lot of scope to compare each card provider to find the right one for the size of your business. 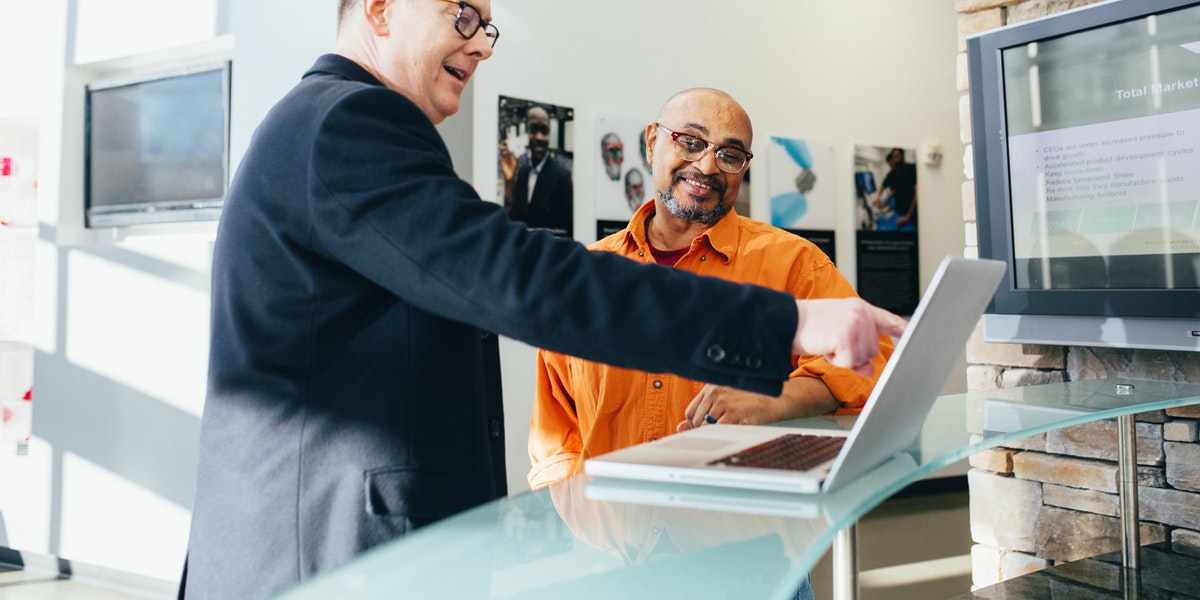 The days of credit card companies brandishing extortionate transaction fees seem to be becoming a thing of the past. With us Brits becoming a society no longer reliant on physical cash, each card provider is competing to produce the lowest interchange fees for their merchants. It’s never been a better time to be a merchant! Happy days.

Take advantage of this increasingly competitive market and let CardSwitcher help you find the card processing company with the best fees for your business. It only takes a couple of minutes but could slice your monthly bill significantly.