I remember one time I tried to pay for a packet of mints and was told I’d have to fork out an extra 50p if I wanted to pay by a card. Considering the mints were only 75p to begin with, it was an absolute rip-off!

If you’ve ever tried to pay for something cheap in a small shop, this is probably something you’ve experienced before too.

On the surface, it makes sense. Small businesses get a raw deal when it comes to payment processing and often lose a couple of percent of each transaction to card processors.

At low transaction amounts, fixed transaction fees have historically eaten up big chunks of their profit. That’s why some merchants whack on an extra 50 pence to any smaller transactions under five pounds.

That all changed as of the 13th January 2018, when UK law made it illegal for businesses to attach additional fees for customers paying via debit card. The well-received ‘surcharge ban’ eradicated the use of hidden charges by merchants to help UK consumers dodge any unnecessary card charges.

So is there a similar credit card surcharge legislation? The short answer is yes – hidden surcharges for paying with a debit or credit card have been banned in the UK since the new rules came into force on 13th January 2018.

In this blog, we’ll look at how we got to the point where surcharge required legislation and discuss whether merchants can levy debit card surcharges under the new rules.

To prepare for the changes, we recommend you compare the merchant service deals on offer. Most people can save up to 40% on their current payment processing fees. So, jump over to our comparison engine and see what’s on offer today! 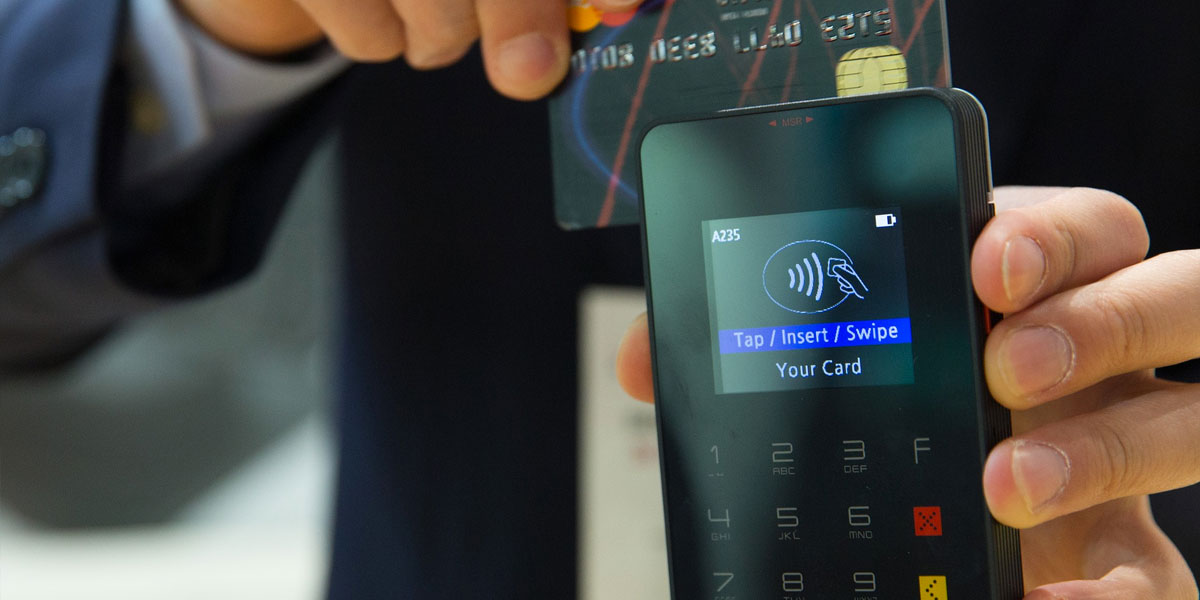 What is a surcharge?

Okay, before we dig into the nitty gritty of surcharge legality, it’s probably a worthwhile working out a solid definition of what a surcharge actually is.

A surcharge is defined as:

An extra fee charged by a merchant when receiving a payment by cheque, credit card, charge card or debit card (but not cash) which at least covers the cost to the merchant of accepting that means of payment, such as the merchant service fee imposed by a credit card company.

For example, if a customer wants to pay a bill using a Visa or Mastercard debit card and it’s going to cost the merchant £10 to process that payment, the merchant could add the £10 fee onto their bill.

At its peak, surcharging was big business and was employed by hundreds of thousands of businesses across the UK.

In 2010, the Office of Fair Trading (OFT) estimated that consumers shelled out an unbelievable £316 million for surcharges.

However, that all changed on 6th April 2013 when merchants were banned from charging customers any more than their card processing fees. A further blow was dealt to merchants in early 2018 as new legislation made it illegal for merchants to apply any additional charges for customers paying with a debit/credit card. 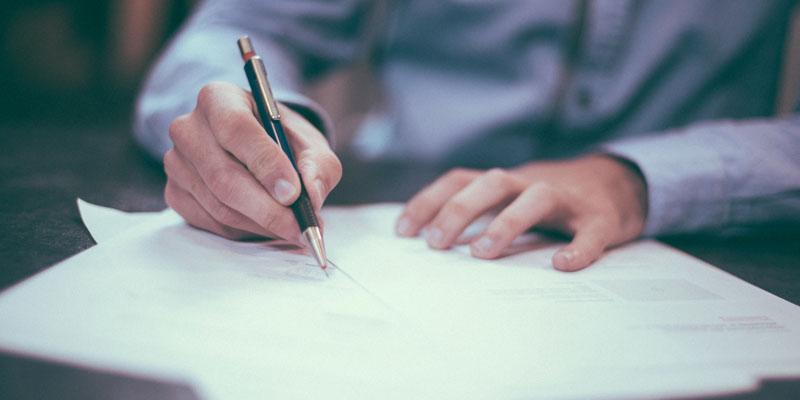 What does the law say?

Since the government’s ban on surcharges on January 13th 2018, businesses cannot impose additional card fees when customers use these different payment methods:

Surcharges are still authorised when it comes to other methods of payment such as cheques. However, they tend to be subject to restrictions by the Consumer Rights (Payment Surcharges) Regulations 2012 (amended by the Payment Services Regulations 2017) when applied to consumers.

The updated Payment Services Directive (PSD2) was introduced throughout the EEA as of the 13th January 2018 to stop retailers charging hidden fees. Although the revised legislation was enforced by an EU directive, it has been written into UK law meaning Brexit shouldn’t have any impact on the legislation in the future.

The surcharge ban does NOT include any extra charges that are deemed unrelated to the payment method. For example service charges on a food takeaway service like Just Eat or a booking fee attached to a ticket for a concert or a football match.

Merchants will also still be permitted to have a minimum card payment in place, despite the new law. This means your local newsagent may still enforce a minimum £5 spend on all credit and debit card transactions.

The ‘surcharging’ ban is enforced by Trading Standards who have the power to penalise any business/organisation who fail to comply with the legislation. Penalties may include a fine and/or imprisonment.

Economic Secretary to the Treasury, John Glen shared his views by stating:

“It’s completely unfair for someone to be hit by a hidden fee just before they are about to make a purchase, so by scrapping these rip-off charges we are helping to give power back to the consumer.” 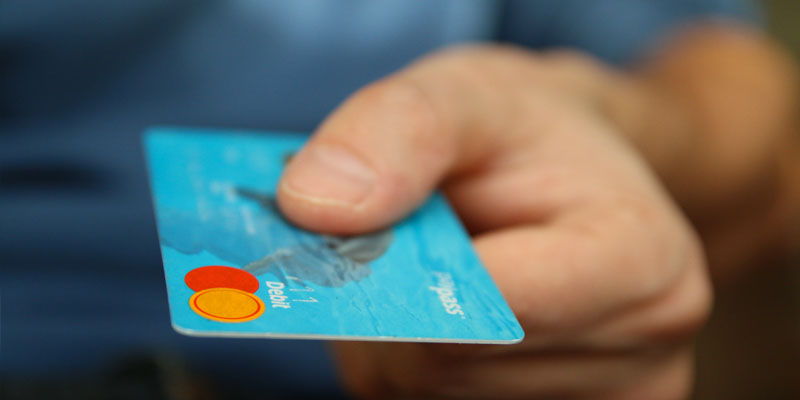 If customers pay for a product/service using an alternative payment method to the ones mentioned above, then yes, businesses can still apply surcharges.

It’s important to understand that it is the method of payment, rather than the status of the buyer, that determines whether or not a surcharge fee applies.

For example, if an employee is out for a work lunch and uses his personal credit card, the rule applies. Whereas, if that same employee used a corporate credit card to pay for his lunch, the rule does not apply and card machine charges will incur.

Although, in a bid to limit excessive surcharge fees, the Consumer Rights (Payment Surcharges) Regulations 2012 set a limit on the amount merchants can charge when their customers pay by these methods.

The legislation states that the surcharge must not be more than it costs for the business to process the method of payment. This is the same rule that applied to debit/credit card payments before it was abolished in 2018. 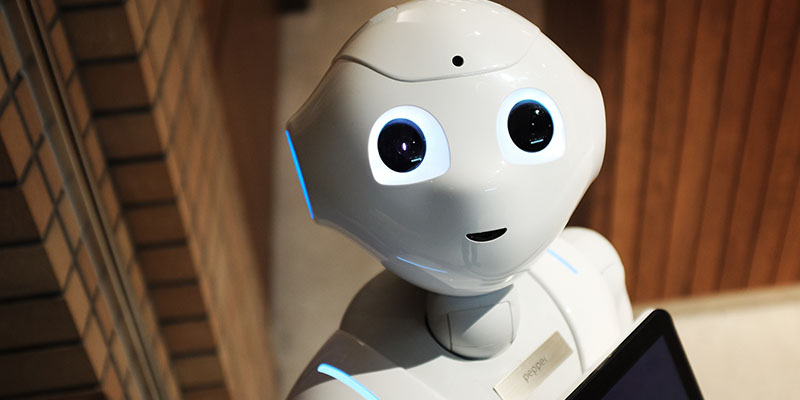 So, that’s the background on surcharges but what does the future look like? Will the remaining surcharges stay legal in the UK?

Given the cap on interchange fees, we should see a drop in payment processing fees for merchants. With that in mind, I expect the EU or UK will probably introduce new legislation to fully eliminate surcharges on cards covered by the cap.

The reasoning goes that the cap reduces payment processing fees to a point where merchants can easily bear the cost themselves without passing the fee onto cardholders.

Precisely what will happen remains to be seen but we will endeavour to keep you up-to-date and informed of all the major developments.